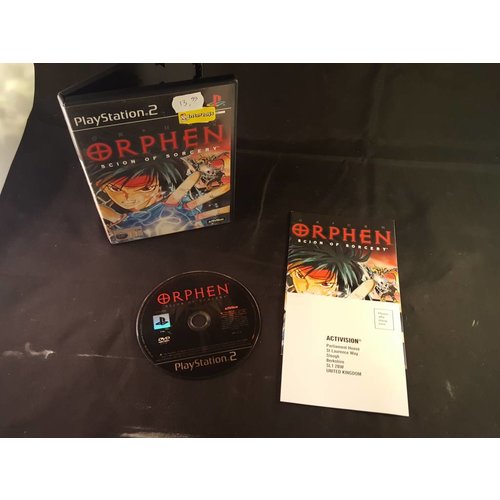 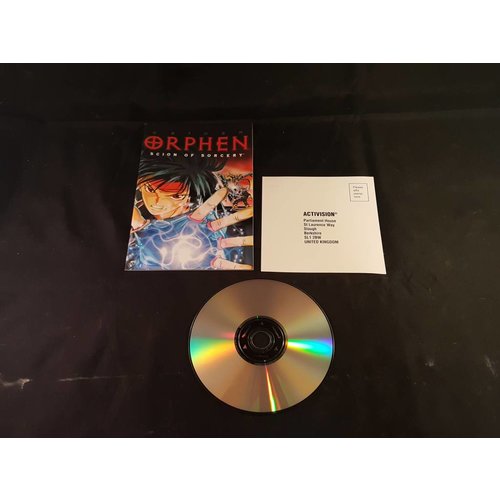 As Orphen, a powerful but lazy sorcerer, you've always thought that being a hero was too much work. But now you don't have a choice. Harnessed into a risky action/adventure on the treacherous Chaos Island, you must use your dark powers to battle monsters, overcome traps and solve a series of puzzles in the PlayStation 2 exclusive, Orphen: Scion of Sorcery. Take on three immersive storylines and 51 action-packed, event-based encounters as you conquer puzzles, battle monsters and complete quests on the mysterious Chaos Island. Cast more than 30 different spells, collect dozens of items, and use hidden weapons to defeat your enemies.